It's been three years now since we planted the cider apple orchard at Tree Farm - a traditional standard standard orchard of 120 trees over about four acres on our land at home - and high time for an update.

There have been a few casualties along the way, but on the whole the trees are thriving, and last year we even had a handful of fruit. But maybe only enough for a couple of bottles of cider...

It takes time. In fact it was two years before the orchard was planted that Mike ordered the trees and their life began in the nursery - so they're five years old now.

And here they are - growing well (along with the grass and weeds around them, but ignore that!) - and with lots of blossom it's possible there we will be enough fruit to harvest this autumn... 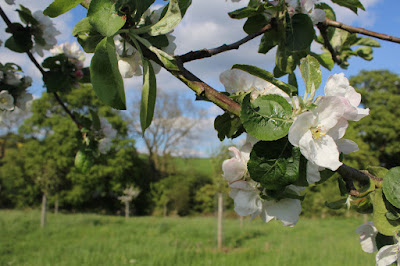 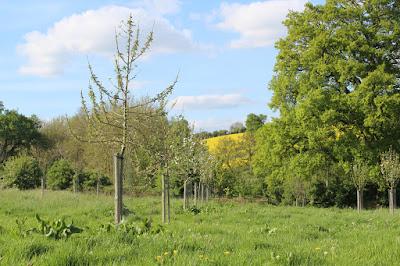 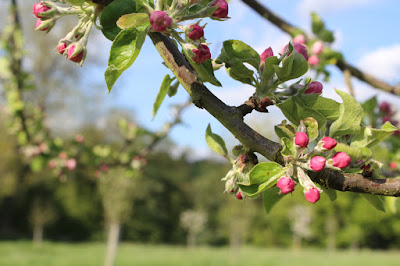 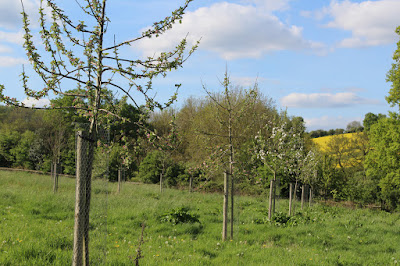 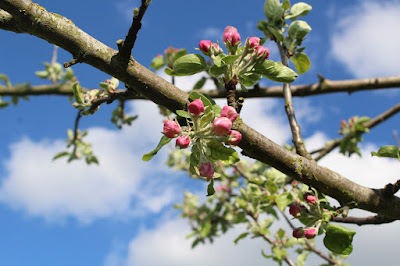 I'll try and take some more photos through the season - and capture some of the wildlife living in the orchard, as that was one of the main factors behind the decision to go for a traditional standard orchard over a more intensive commercial orchard. In the meantime, you can read all about the orchard and it's design and planting here. 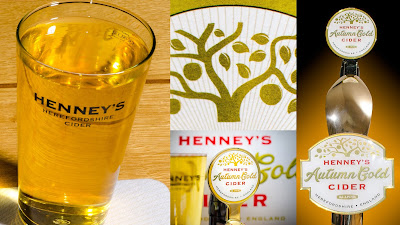 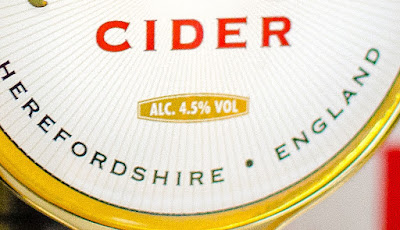 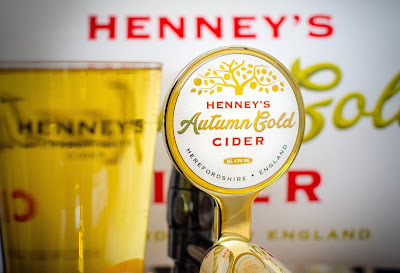 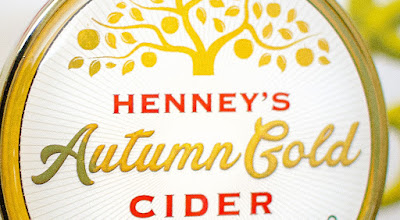 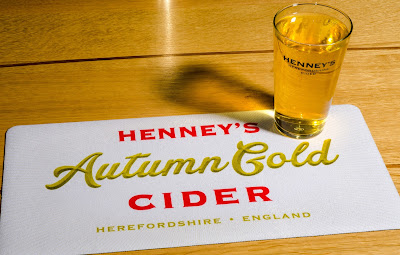 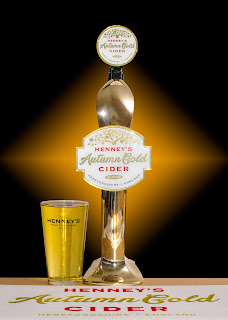 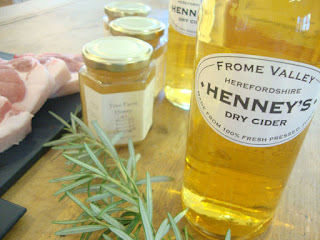 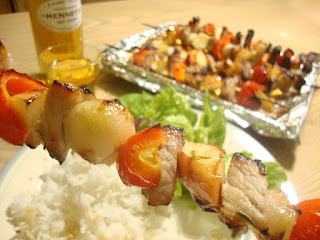 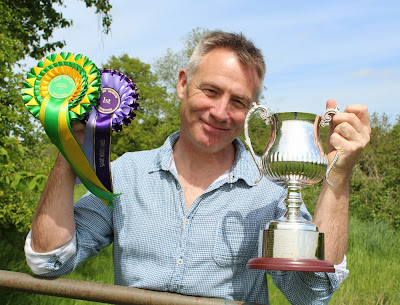 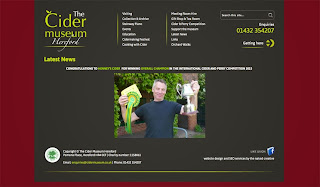 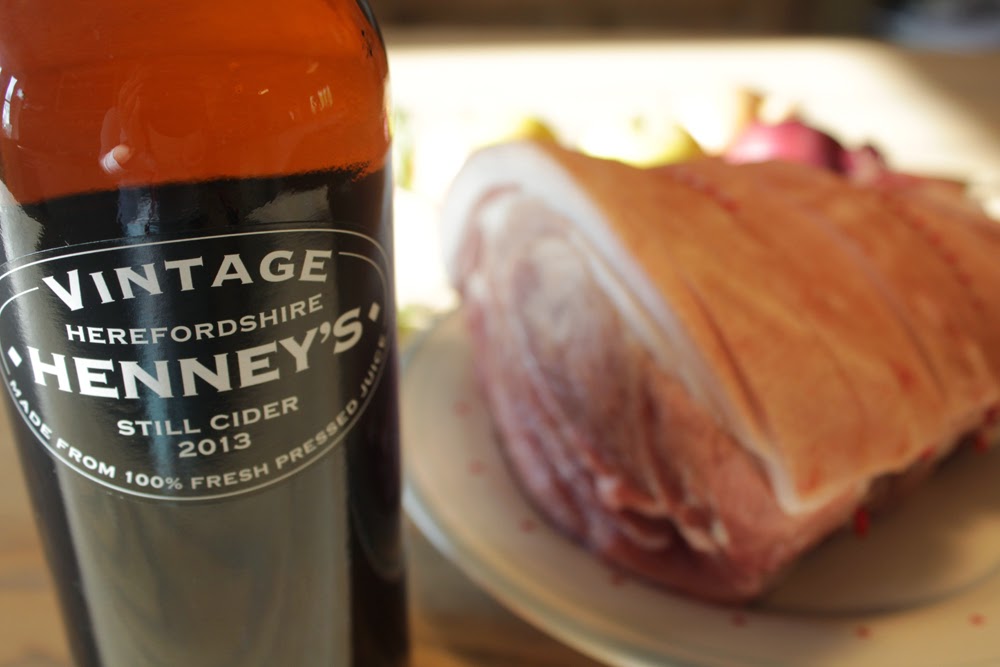 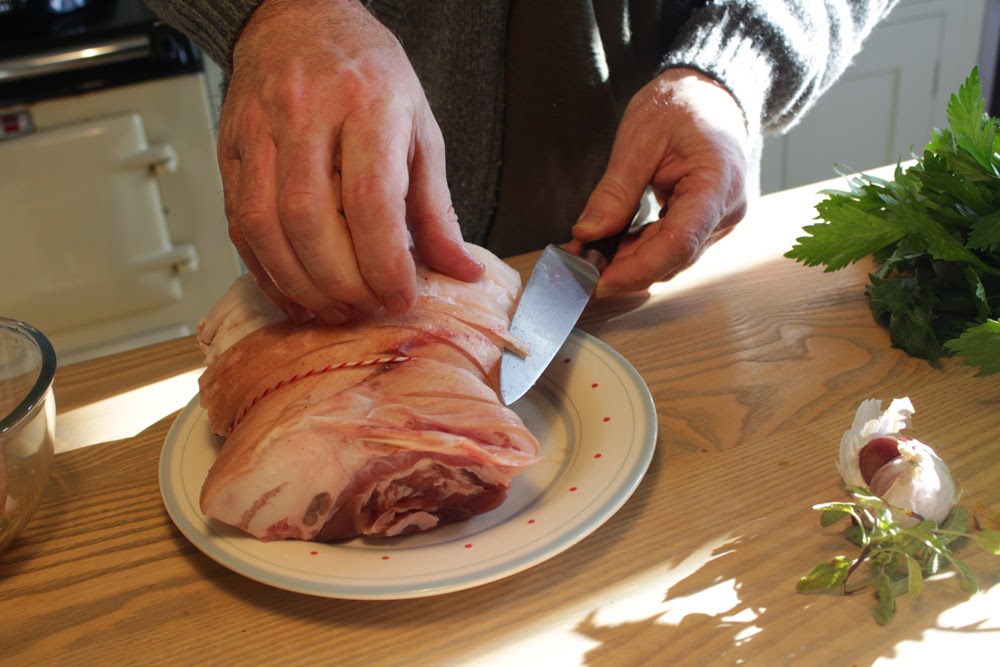 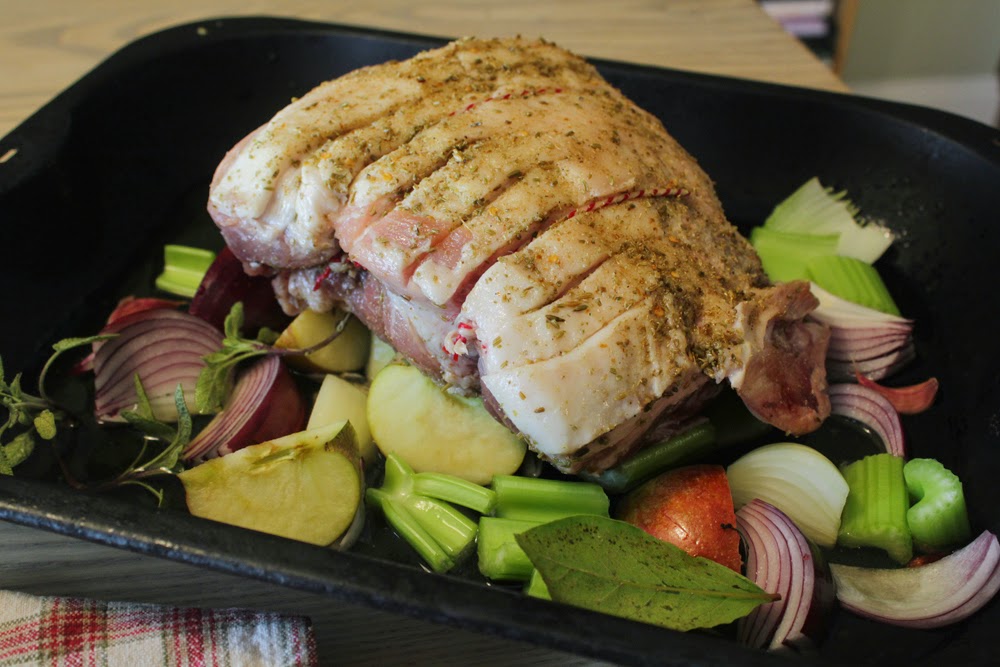 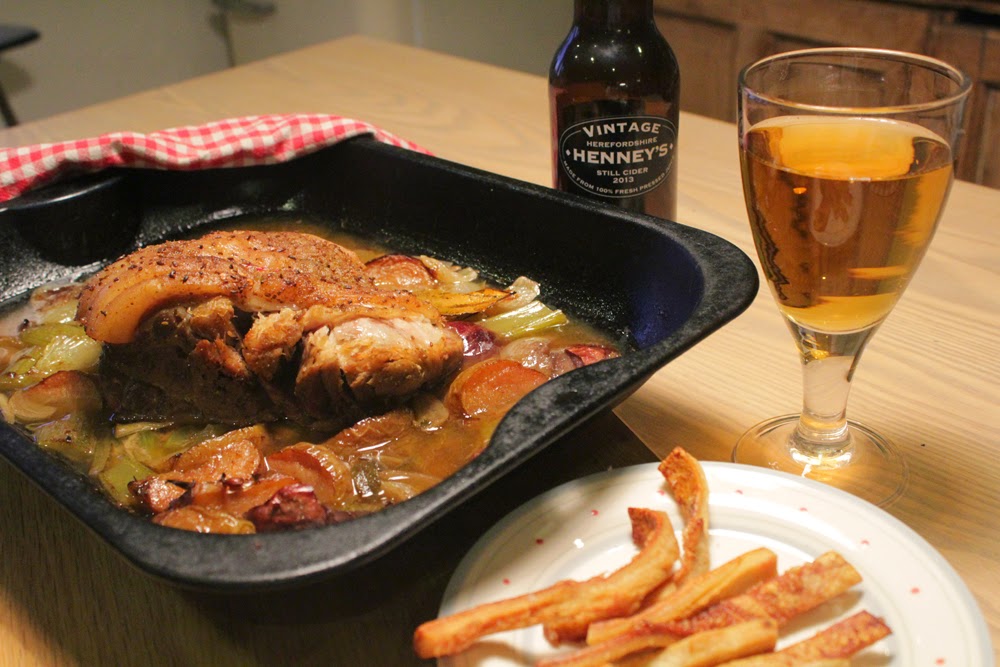 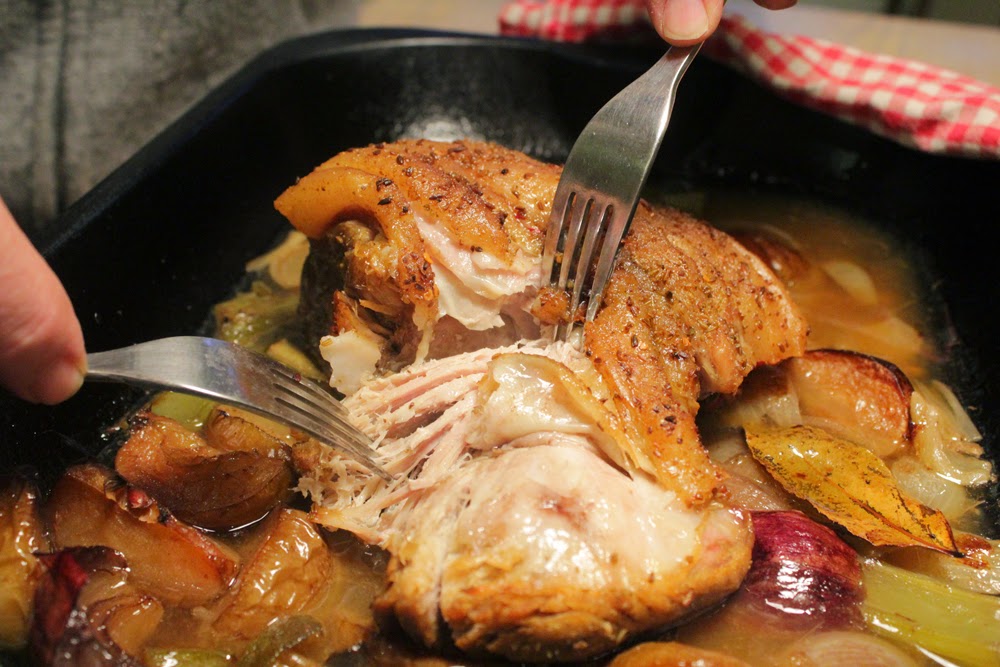 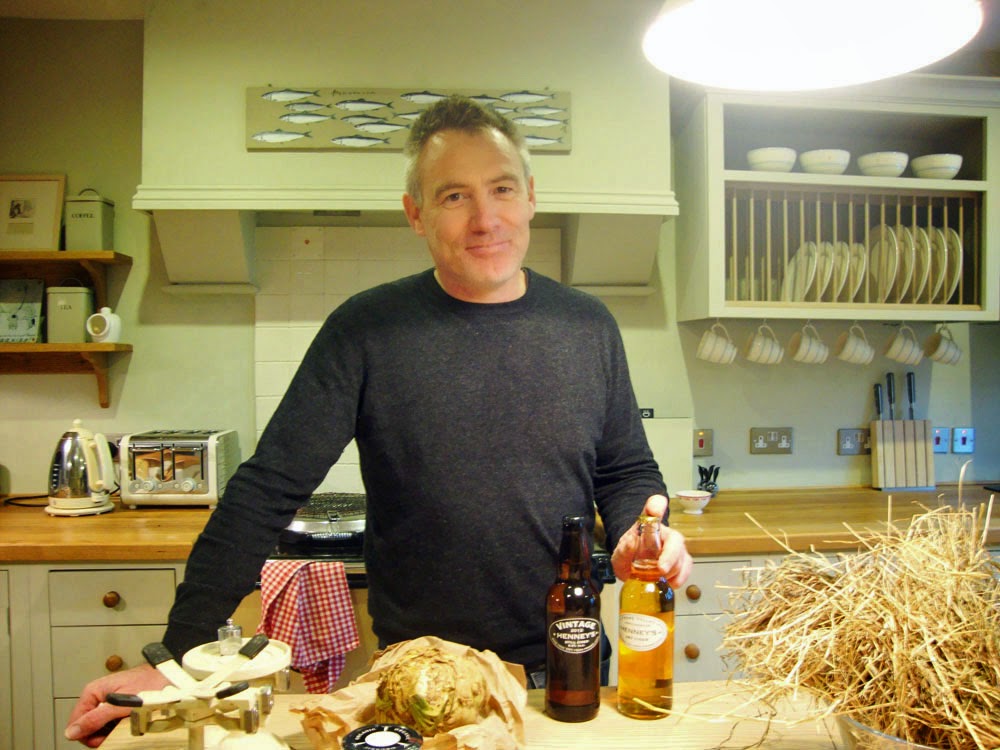 At the moment Mike doesn't retail his cider directly (it's something we're thinking about...) so for anyone struggling to get hold of a favourite Henney's in their local area, we can recommend a couple of online shops:

Beers of Europe sells a selection of Henney's by the bottle or the case and UK delivery is £7.49 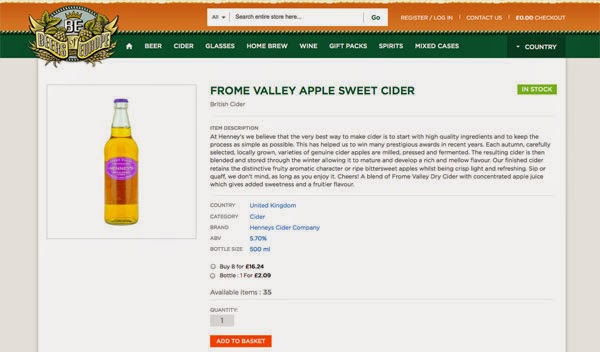 Or The Hop Pocket Wine Company (just up the road from us) sells the entire Henney's range and delivery starts at £9.99. 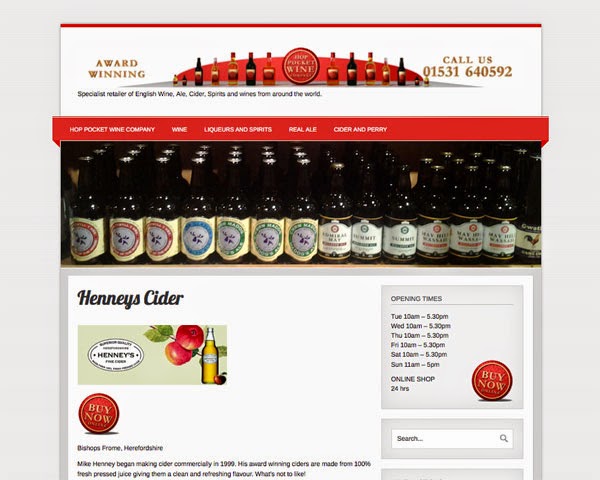 Posted by Charlotte at 09:47 No comments:

We are delighted to introduce our new product, Henney's Traditional draught cider, and to announce a distribution arrangement with Purity Brewing Company, one of the UK's fastest growing craft breweries. 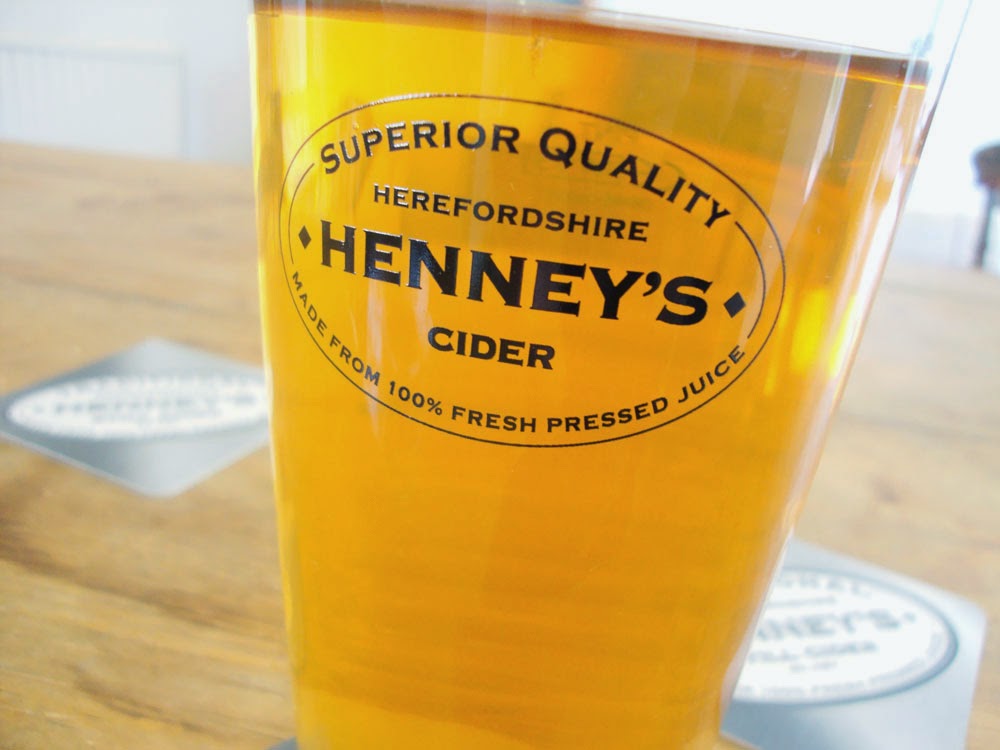 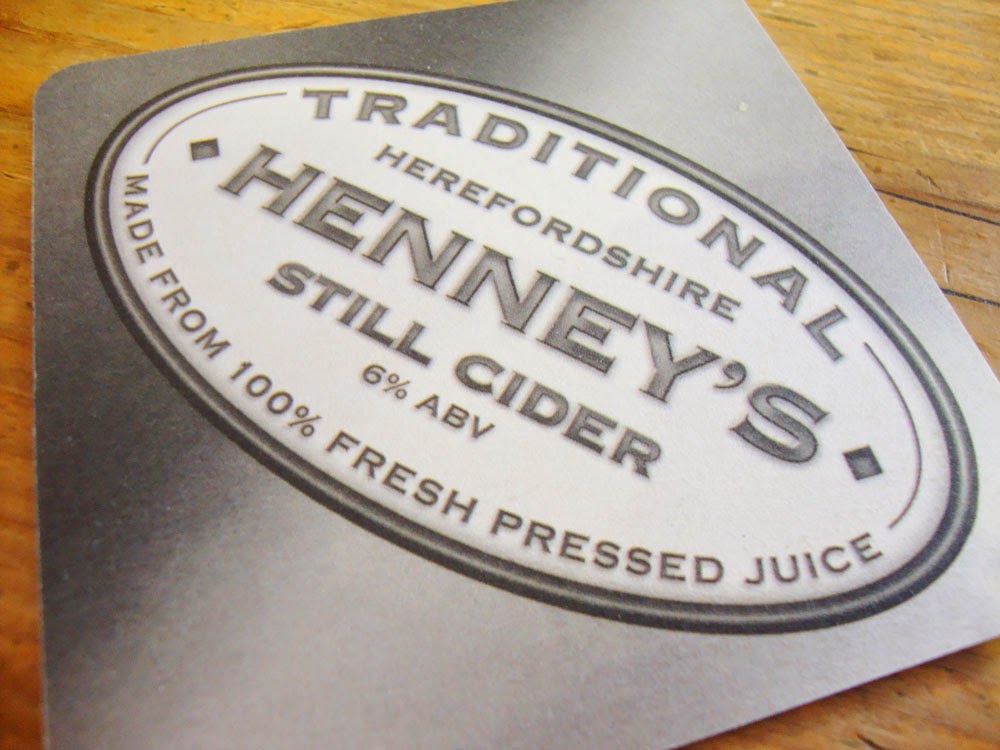 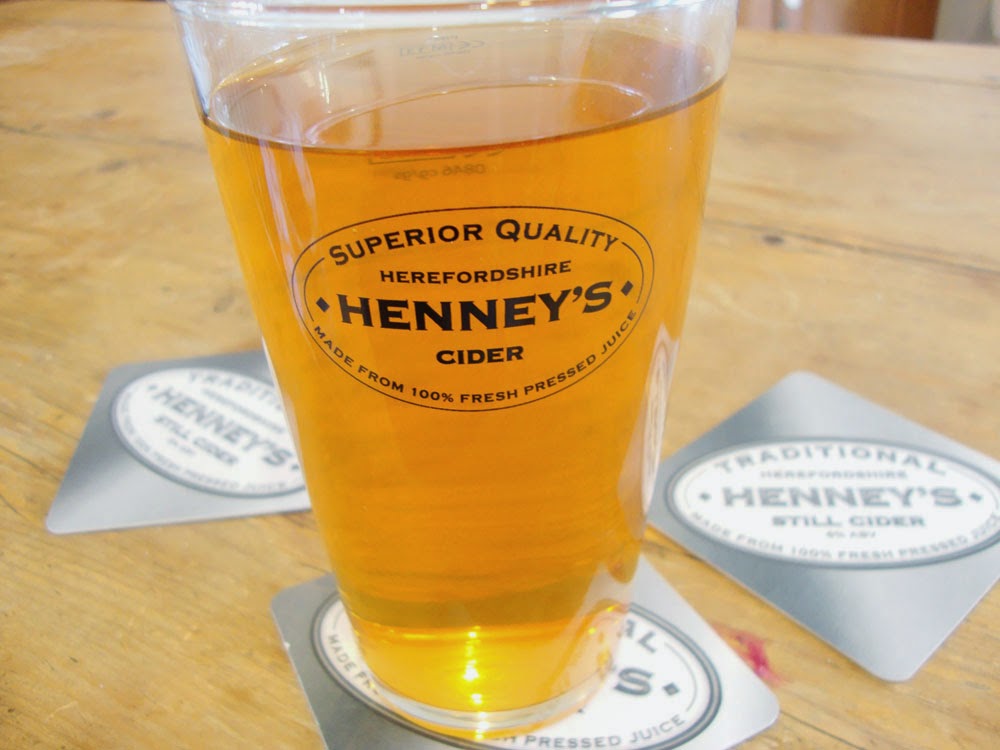 'Traditional' is an unfiltered full-bodied still cider, at 6% abv.

Purity supply outlets across the Midlands and will be distributing Henney's Traditional alongside their excellent range of craft brewed beers.